Saho-Sasazawa (1930-2002) wrote some 380 works during his lifetime.  Bestselling author Seeichi Morimura would dub him “the quintessential trendsetting writer”.  Sasazawa was loved and revered by many a writer besides Morimura: Yo Sano, Kenzo Kitakata, Go Osaka, to name a few among the luminaries of the Japanese literary world, and was a gravitating force.  He is known as the author of Kogarashi Monjiro series, which has been televised and took Japan by storm. 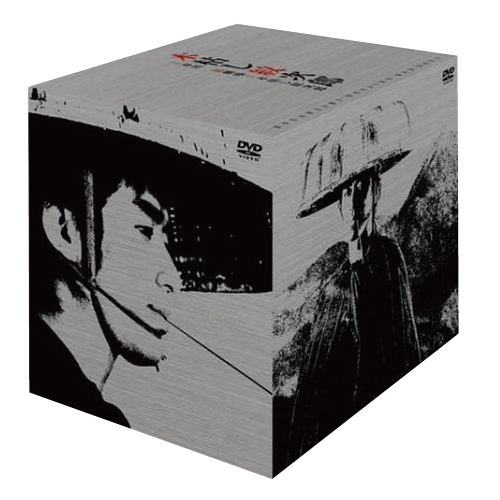